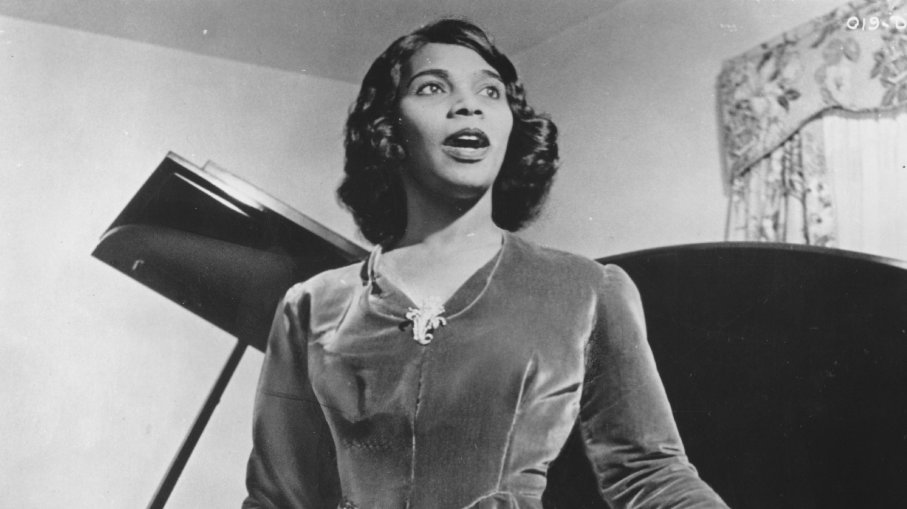 Contralto Marian Anderson was thrust into the public spotlight after a controversial rejection from one of the nation’s prominent concert houses. She went on to make a landmark debut as the first black singer at the Metropolitan Opera and helped spark further action in the Civil Rights Movement.
END_OF_DOCUMENT_TOKEN_TO_BE_REPLACED 0 Comments 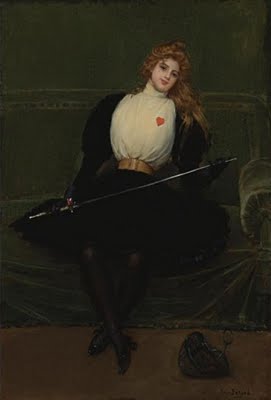 Julie d’Aubigny led an incredible life full of adventure and defied expectations for “ladylike” behavior. She carried on public love affairs with both men and women; often dressed in men’s clothing; was once sentenced to death; and achieved acclaim on the leading operatic stages of Paris and beyond.
END_OF_DOCUMENT_TOKEN_TO_BE_REPLACED 0 Comments 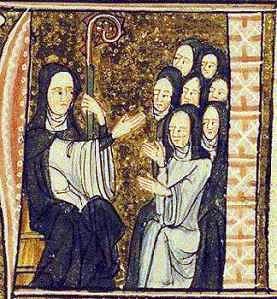 During the 12th Century, Hildegard von Bingen achieved great success as prioress and abbess, founding two convents in addition to being an author, composer, visionary, and prophet. She wrote the first non-liturgical musical drama, considered by many musicologists as one of the first operas.
END_OF_DOCUMENT_TOKEN_TO_BE_REPLACED 1 Comment 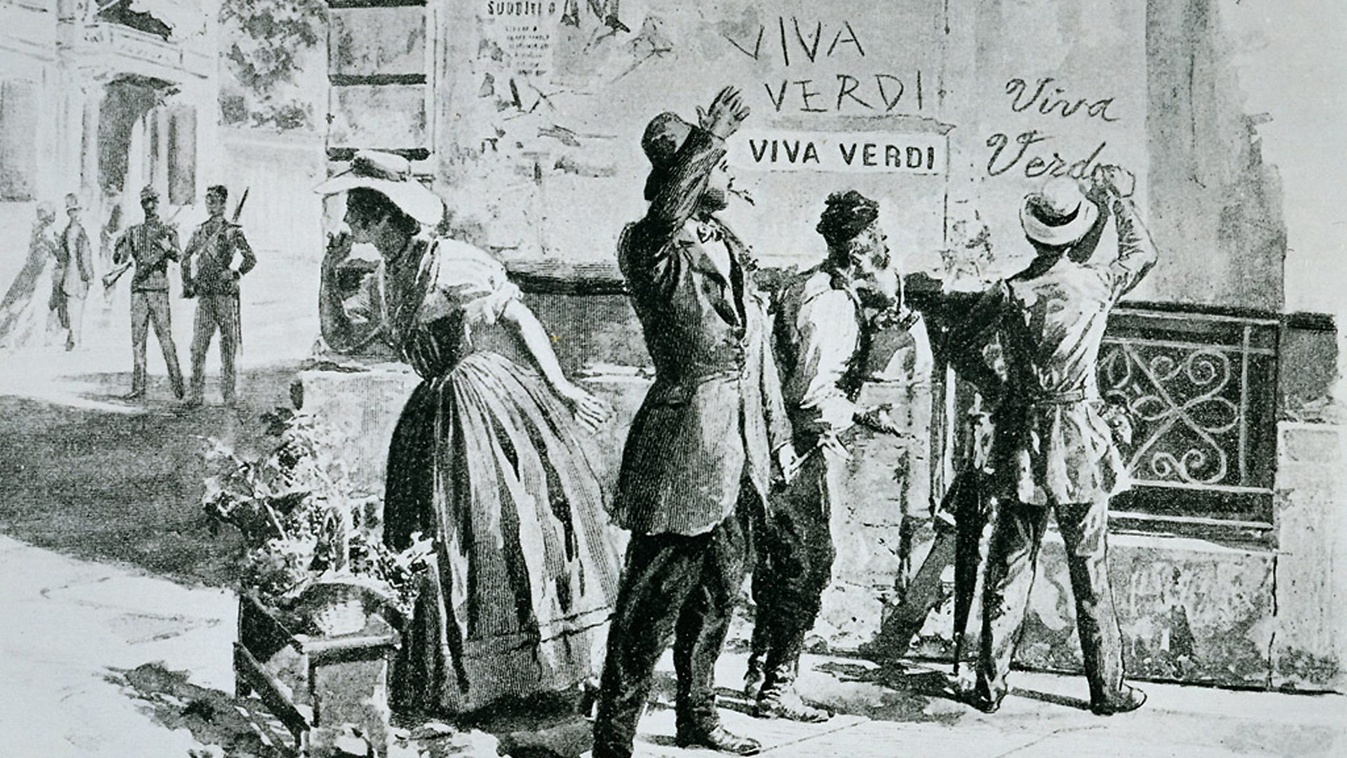 In celebration of our 2018/19 Season, take a tour through opera history to find 7 examples that upended societal expectations, charted their own course, and imagined the world anew. Installment #3 – we turn to the Risorgimento in Italy and the mythic status of an unforgettable Verdi anthem.
END_OF_DOCUMENT_TOKEN_TO_BE_REPLACED 2 Comments
All posts