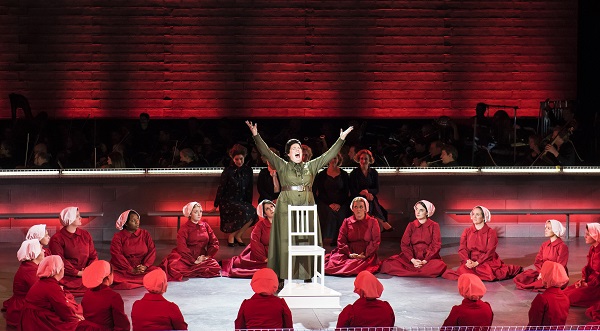 Imagine living in a world that tells you what to wear, where to live, what your position and value to society is and how to procreate. What would happen if choice was taken away from you?
END_OF_DOCUMENT_TOKEN_TO_BE_REPLACED 0 Comments
All posts