Sarna Lapine is a New York-based director and developer of new work. Ms. Lapine’s recent works include Noises Off! (Two River Theater), Into the Woods (Juilliard), Frost/Nixon (Bay Street Theater), You Are Here, a new musical (Goodspeed Musicals); Photograph 51, Japan premiere (Umeda Arts Theater); Sondheim on Sondheim with the Boston Pops and the Los Angeles Philharmonic; and the Broadway revival of Sunday in the Park with George, starring Jake Gyllenhaal and Annaleigh Ashford. Ms. Lapine directed the second national tour of Lincoln Center Theater’s South Pacific and was Associate Director of The National Theatre’s War Horse (North American Tour and Japan production). Ms. Lapine began at Lincoln Center Theater as Bartlett Sher’s assistant director on The Light in the Piazza and worked with him on the Tony-award winning revival of South Pacific, as well as the new musical Women on the Verge of a Nervous Breakdown, and Clifford Odets’ Awake and Sing! Upcoming work includes Kate Hamill’s adaptation of Little Women (Primary Stages). 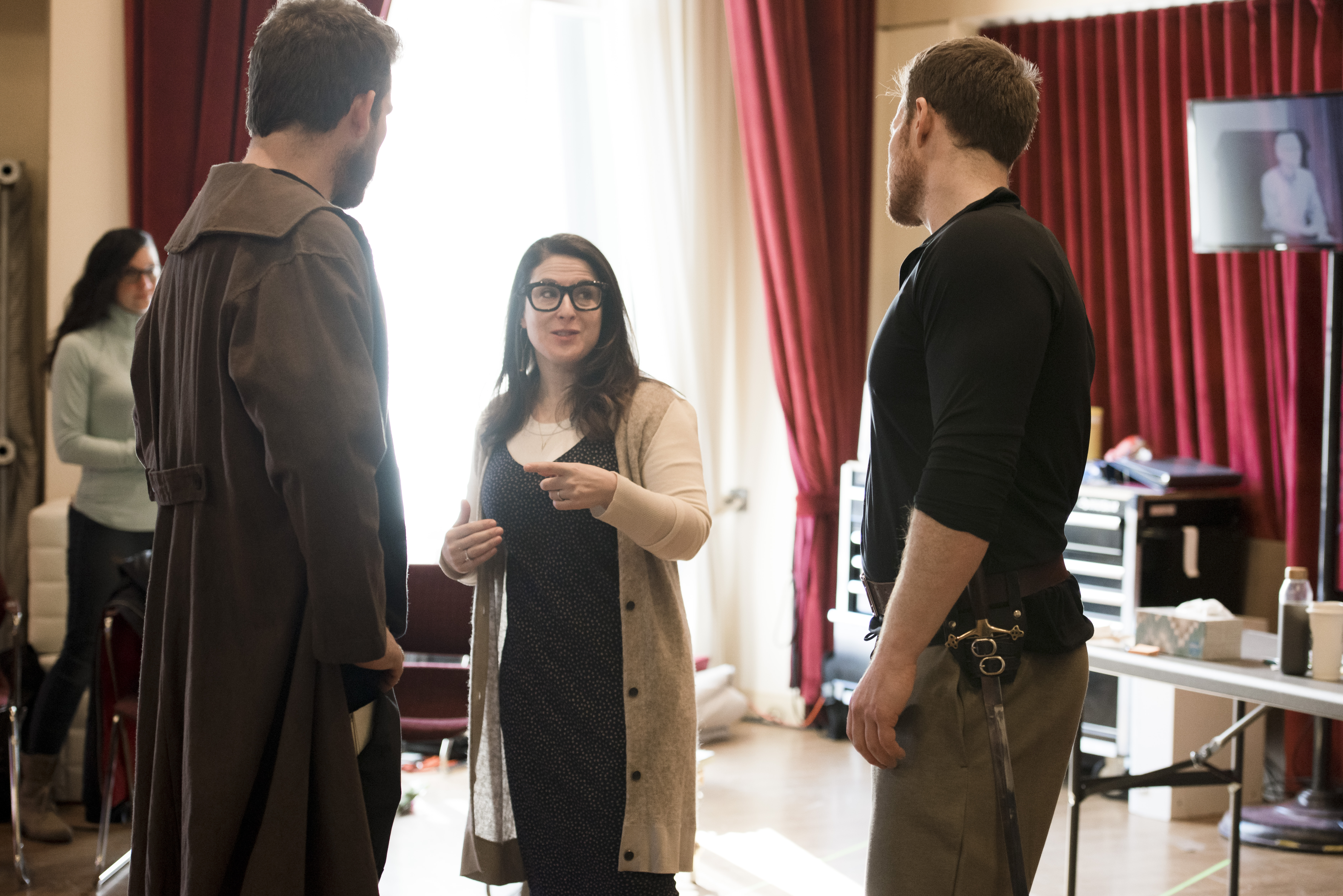 The rape of Lucretia is a narrative rooted in historical fact: the tale of a Roman matron’s rape and subsequent suicide has lived on in the Western imagination for 2,500 years. What did the story mean to Benjamin Britten, when he created it in the 1940s? What does it mean to us today as we view it?
END_OF_DOCUMENT_TOKEN_TO_BE_REPLACED 0 Comments
All posts