Get to Know JULIAN GRANT and MARK CAMPBELL

You’ve read their official bios, but who are Julian Grant and Mark Campbell, really? Read on for some fun facts and tidbits about the composer and librettist of The Nefarious, Immoral but Highly Profitable Enterprise of Mr. Burke & Mr. Hare. 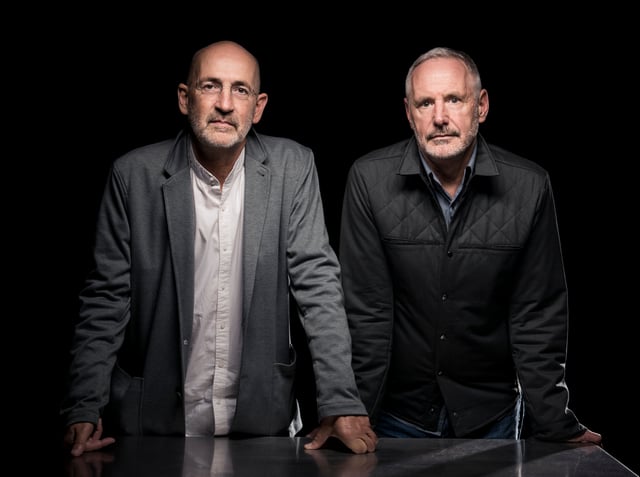 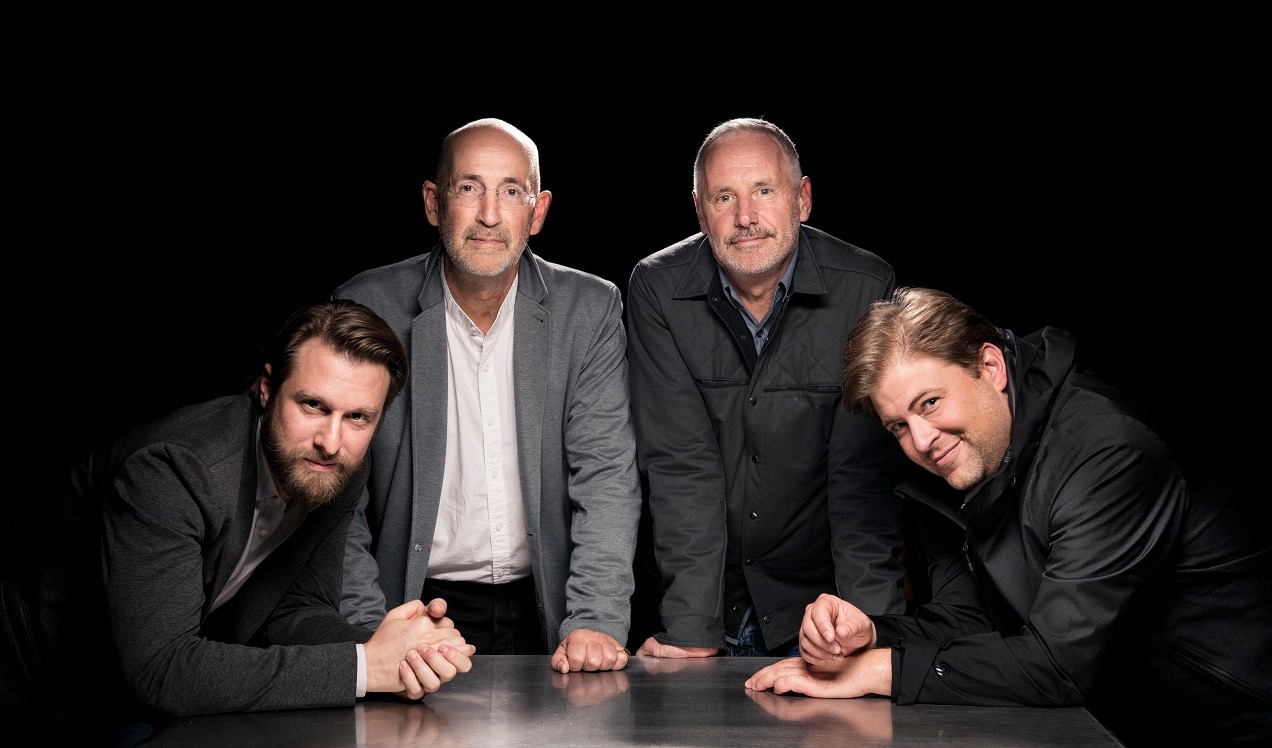