Spotlight On: James Darrah, Director of The Threepenny Opera 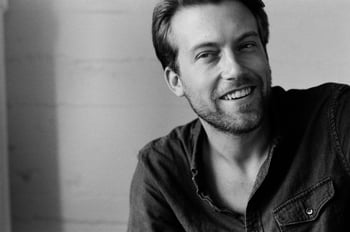 One of the visionaries of our Spring 2018 productions is rising star, James Darrah, who will be directing The Threepenny Opera.

Darrah is a Los Angeles based director and designer, known for his creative and unconventional bodies of work that "inject real drama" (New York Times) into new theater and opera productions, video and film installations, and events that become "once-in-a-lifetime experience[s]" (Opera News).

Darrah, who will make his Boston professional debut with this production, became an avid Kurt Weill fan in college. 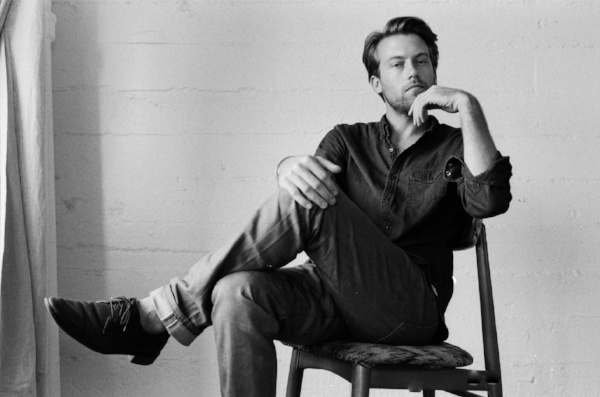 A note from James Darrah, director of The Threepenny Opera:

“I’m most interested in how and why we should perform Weill's music and Brecht's texts today.....how can we make this piece feel like an enjoyable piece of theater that also honors its DNA as a pivotal, influential and rather potent piece of musical theater? [...] Our Production is set in a world of its own, and it's designed to showcase the cast, the text and the music."

Join us for The Threepenny Opera MAR 16-25 at Huntington Avenue Theatre. Single Tickets start at $25.

We look forward to seeing you at the opera!