What do SCOTCH TAPE, CHE GUEVARA, and THE THREEPENNY OPERA have in common? 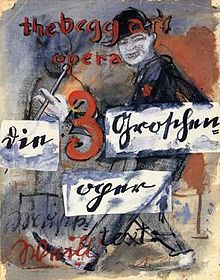 Perhaps it time to play another round of the activity I like to call “The Game of Dates,” or “The Terrors and Pleasures of Chronology,” or maybe “Serendipitous Synchronicity.”

So, to begin… The Threepenny Opera had its first performance in Berlin on the 31st of August 1928—let’s explore what else occurred that year. Yes, (and it is sometimes hard to believe ) all of the following events happened in that year—and this is just my personal choice of highlights! Random concurrence? Misleading coincidence? Meaningful juxtaposition? Cosmic joke? 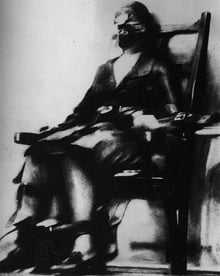 Died ... Thomas Hardy, Ellen Terry, Leos Janacek, Ruth Snyder (the first woman to die in the electric chair), and Arnold Rothstein (the gangster who fixed the 1919 World Series) is “rubbed out” in a NYC hotel.

In the World of Arts and Culture… Premieres in 1928 included Ravel’s BOLERO, Stravinsky’s APOLLON MUSAGÈTE, and Gershwin’s AN AMERICAN IN PARIS. 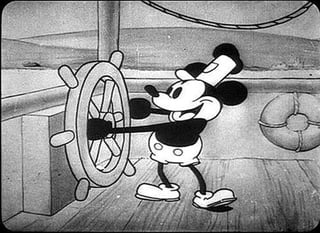 Works Published… THE HOUSE AT POOH CORNER, LADY CHATTERLEY’S LOVER, and the last volume of Proust’s IN SEARCH OF LOST TIME. 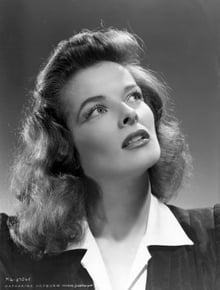 But of course, though the results from 1928 are intriguing, truly any year will yield up similar complexities, startling overlaps, and sudden surprises … as we realize anew that we live and search for meaning (with Proust) in a rich, unending, often disturbing, flow of time both past and present.

John Conklin is the Boston Lyric Opera Artistic Advisor. He has designed sets on and off Broadway, at the Kennedy Center, and for opera companies around the world, including The Metropolitan Opera, Lyric Opera of Chicago, Seattle Opera, San Francisco Opera, Bastille Opera in Paris, The Royal Opera and the opera houses of Munich, Amsterdam, and Bologna, among others. Locally, his work has been seen in Boston Lyric Opera’s recent productions of The Rake’s Progress (2017), The Marriage of Figaro (2017), The Merry Widow (2016), Werther (2016), La Bohème (2015), and I Puritani (2014), as well as at the American Repertory Theater and Boston Ballet. Additionally, Mr. Conklin develops lecture series and community events for BLO that enrich the audience experience and strengthen the presence of opera in Boston’s arts community. He is on the faculty at New York University’s Tisch School of the Arts and was a recipient of the 2011 National Endowment for the Arts Opera Honors.