Trouble in Tahiti premiered on June 12, 1952 at Brandeis University. This one act opera by Leonard Bernstein depicts the disintegration of the marriage of Dinah and Sam. From their perfect suburban idyll, that perfect little white house (in Brookline? in Wellesley Hills?), Sam and Dinah take a look at the world around them. 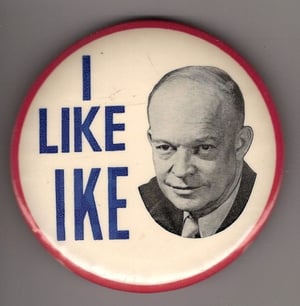 1952: All might have seemed well, even as the Korean War escalated. In February the US bombed North Korean hydro-electric plants. Truman continued as president but the beloved daddy-figure Eisenhower was elected in November. 1952 saw the opening of the first Holiday Inn, the first 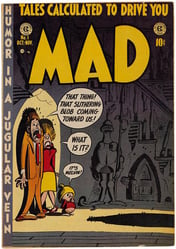 Dinah hated the movie Trouble in Tahiti—although she seems pretty into it by the end of her aria—but that year she could have gone instead to The African Queen, or High Noon, 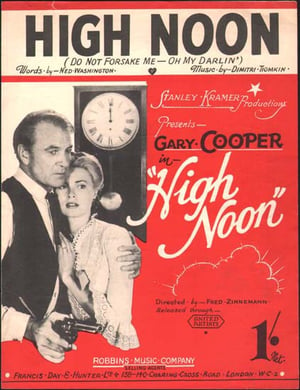 or de Mille's Greatest Show on Earth, or Singin' in the Rain. She instead could have seen the Broadway show The Seven Year Itch, which opened in November, although the play's premise—a restless husband strays—might have cut a bit close. Or she could have read a book like The Power of Positive Thinking (that might have helped), or The Old Man and the Sea, or The Diary of Anne Frank. She could have sung to herself some queasily appropriate pop hits from 1952 like Do Not Forsake Me, Oh My Darling, or Your Cheatin' Heart, or even I Saw Mommy Kissing Santa Claus.

There certainly WAS trouble in Tahiti— 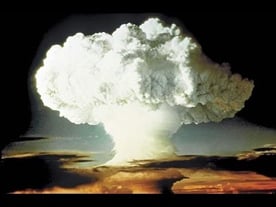 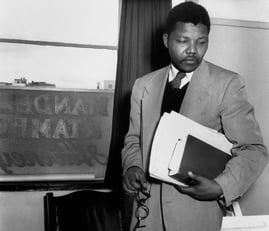 China accused the US of using germ warfare in Korea. The Atomic Energy Commission tested a hydrogen bomb at Enewetak Atoll. At least 4000 died in London in the span of four December days after a "killer smog" hit the city.

And since neither we, nor Sam and Dinah, can tell the future, born in 1952 we have Roseanne Barr, Harvey Weinstein, Jimmy Connors, Maureen Dowd, Julie Taymor, and Vladimir Putin.

John Conklin is the Boston Lyric Opera Artistic Advisor. He has designed sets on and off Broadway, at the Kennedy Center, and for opera companies around the world, including The Metropolitan Opera, Lyric Opera of Chicago, Seattle Opera, San Francisco Opera, Bastille Opera in Paris, The Royal Opera and the opera houses of Munich, Amsterdam, and Bologna, among others. Locally, his work has been seen in Boston Lyric Opera’s recent productions of The Rake’s Progress (2017), The Marriage of Figaro (2017), The Merry Widow (2016), Werther (2016), La Bohème (2015), and I Puritani (2014), as well as at the American Repertory Theater and Boston Ballet. Additionally, Mr. Conklin develops lecture series and community events for BLO that enrich the audience experience and strengthen the presence of opera in Boston’s arts community. He is on the faculty at New York University’s Tisch School of the Arts and was a recipient of the 2011 National Endowment for the Arts Opera Honors.

Images (top to bottom): An "I Like Ike" campaign poster of 1952, part of one of the first successful grass roots campaigns; The cover of a Mad magazine, founded by Harvey Kurtzman and William Gaines; "High Noon" movie poster, produced by Stanley Kramer, starring Gary Cooper; Ivy Mike atmospheric nuclear test; Nelson Mandela in his law office, 1952.