THEN AND NOW: How the Landscape has Changed since 1985’s The Handmaid’s Tale 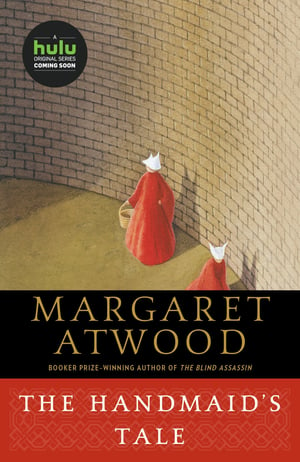 Since Margaret Atwood’s The Handmaid’s Tale was published in 1985, abortion and contraception access have remained politically, religiously, and emotionally charged issues. Though the reproductive rights of women are not specifically addressed in the U.S. Constitution, through critical case decisions the Supreme Court has created legal precedents that define how reproductive rights function in our society today. These rights could include an individual’s right to plan a family, terminate a pregnancy, use contraceptives, learn about sex education in public schools, or access reproductive health services—an extensive list that goes far beyond abortion and contraception access alone. However, these two crucial and controversial aspects of reproductive health can serve as benchmarks for how things have—or have not—changed since 1985.

Margaret Atwood notes in her recent introduction for 2017 edition of The Handmaid’s Tale that “the control of women and babies have been a feature of every repressive regime on the planet.” So, when considering her dystopia of Gilead, she questioned: what if our casually held attitudes about women were taken to their logical end? Thus, a fictional fundamentalist, totalitarian regime was founded, centered in complete control over women’s bodies in order to meet state-sanctioned needs and goals.

How much have these “casual” attitudes changed over the past few decades? What does it mean to be presenting an operatic version of The Handmaid’s Tale in 2019? How will it resonate differently with audiences than the book did in 1985?

The following timelines do not nearly represent all of the events in reproductive history, but are representative of significant moments of their respective decades that had lasting impacts, as well as larger trends.

1979: In Bellotti v. Baird, the Supreme Court ruled that states could insist that a minor obtain parental consent or persuade a judge that she was mature enough to make her own decision to have or not have an abortion.

1980: In Harris v. McRae, the Supreme Court limited access to abortion for women who depended on Medicaid for health insurance. 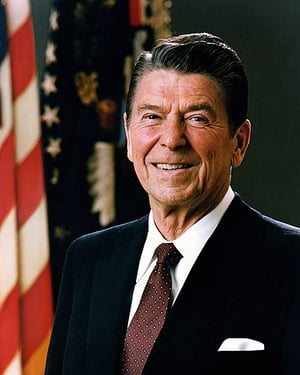 1987: Despite a snowstorm, approximately 10,000 people participated in the March for Life in Washington, D.C., an event which had been held annually since 1974. Ronald Reagan spoke remotely via telephone.

1988: President Reagan made one of many speeches to Congress and the American nation, morally denouncing federal funding towards abortion access:

“I call America—a good nation, a moral people—to charitable but realistic consideration of the terrible cost of abortion on demand. To those who say this violates a woman's right to control of her own body: Can they deny that now medical evidence confirms the unborn child is a living human being entitled to life, liberty, and the pursuit of happiness? Let us unite as a nation and protect the unborn with legislation that would stop all Federal funding for abortion and with a human life amendment making, of course, an exception where the unborn child threatens the life of the mother.”

Throughout the 1980s: Birth control pills with lower doses of hormones were introduced. 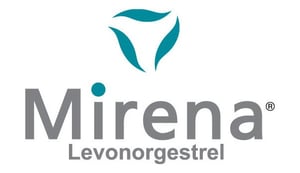 Throughout the 2000s: Rapid expansion in birth control options, including introduction of Mirena, a new hormone-releasing IUD, Ortho Evra, a hormonal patch, Nuvaring, a vaginal ring, and Implanon, a single-rod arm implant.

2010: California prisons authorized the sterilizations of nearly 150 female inmates, mostly of Latinx descent, since 2006, a practice which was cited to have ended in 2010. (Center for Investigative Journalism)

2009: A National Institute for Health study demonstrated that 68,000 women worldwide die of unsafe abortions annually; the study also demonstrated a correlation between reduced fatality rates and countries that had recently relaxed abortion laws.

2010: The Affordable Care Act was passed which expanded access to health insurance, including a provision that required insurance plans to cover birth control and preventive care services.

2012: The 5th U.S. Circuit Court of Appeals reversed the Texas Medical Providers Performing Abortion Services v. Lakey decision, ruling that the compulsory ultrasound law (which requires the provider to perform the ultrasound, display and describe the ultrasound images to the patient, and make the fetal heartbeat audible to the patient), did not violate the First Amendment or impose an undue burden on women seeking an abortion.

2012: Gallup conducted a morals and beliefs survey, finding that though the Catholic Church still formally sanctions the use of birth control, it is broadly deemed morally acceptable by 89% of all Americans, and 82% of American Catholics.

2013: Plan B One-Step became the first emergency contraceptive available without a prescription on drug store shelves.

2016: In Whole Woman’s Health vs. Hellerstedt, The Supreme Court ruled that states could not create rules that placed an “undue burden” (significant difficulty or expense) on people seeking abortion. 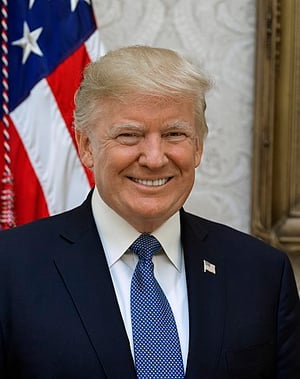 2018: In Garza v. Hargan, a 17-year old undocumented Jane Doe was placed into the Office of Refugee Resettlement when she was eight weeks pregnant. A Texas judge ruled to forego the parental consent required in Texas, and allow the minor to receive an abortion. However, the ORR refused to transport her to her appointments. The ORR appealed the Texas judge’s decision to a federal court and got his ruling to allow Jane Doe the abortion without parental consent reversed. The 17-year old was allowed to get the abortion only after the ACLU appealed the decision.

Atwood noted that she “hadn’t put in anything into her novel that human beings hadn’t actually done.” Through the decades, society has expanded abortion and contraceptive access in some respects and in some geographic areas, even while it has also restricted it in others. The country remains divided on these issues. As you watch the opera, consider how much our society has fulfilled or proved wrong Atwood’s dystopia.

Sarah Zimmer is the Community Engagement & Education Intern for the 2018/19 Season. She is a graduate student at Emerson College.