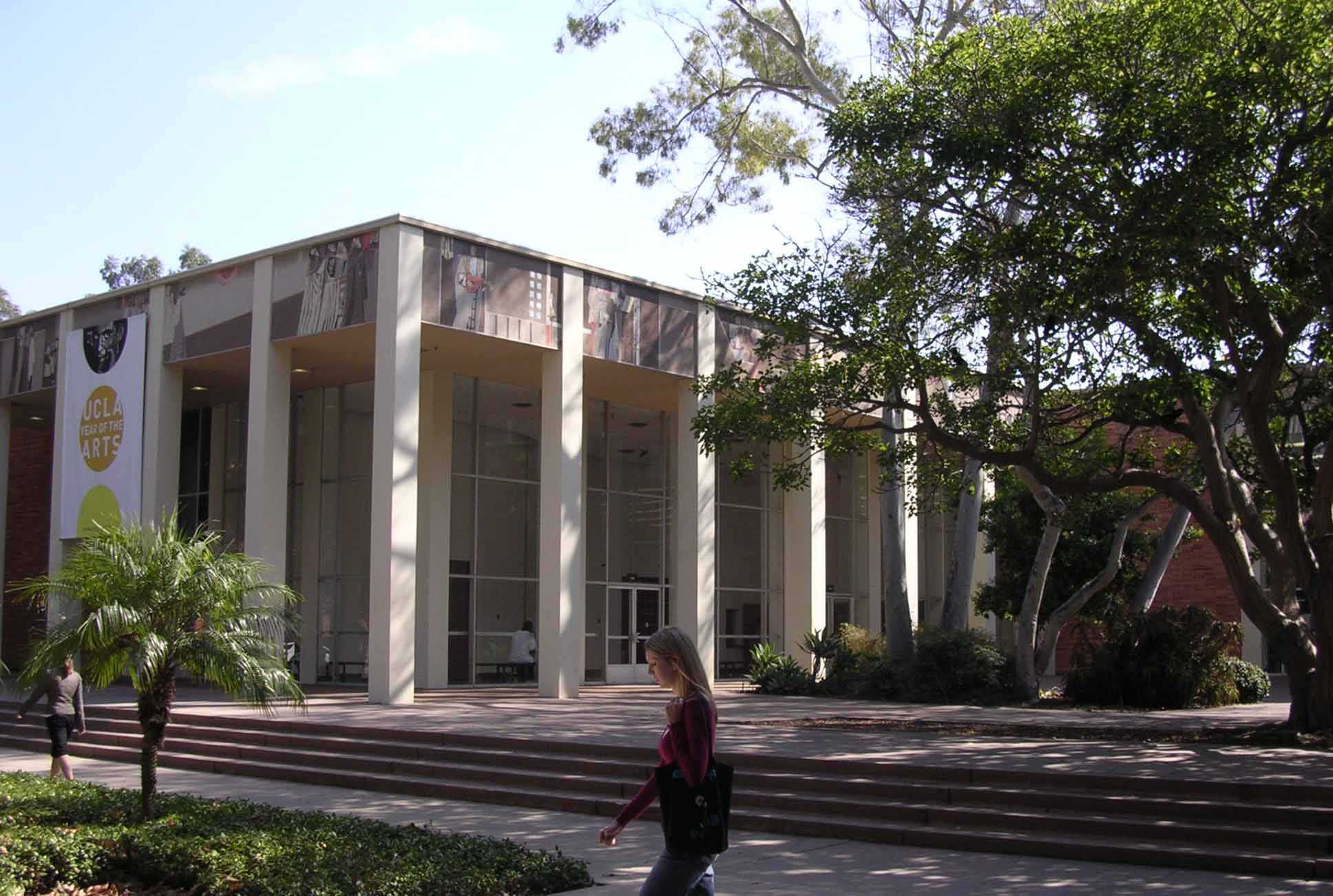 Schoenberg juggled multiple national and religious identities during his long creative life: Austrian, German, Jewish, Protestant, American. Through all these dizzying dislocations and re-identifications, however, Schoenberg retained his single most important identity: as a composer.
END_OF_DOCUMENT_TOKEN_TO_BE_REPLACED 0 Comments

If we look more deeply into the ideological and political motivations of the major characters, TOSCA can make even more sense.
END_OF_DOCUMENT_TOKEN_TO_BE_REPLACED 0 Comments
All posts